Brief History of the Clarinet

Clarinets are a type of woodwind instrument that use a reed to create sound. The shape of the clarinet is tapered towards the bottom of the instrument, with the bell opening pointing upwards. The clarinet has been found in recent excavations from China dating back to 600-700BC. A professor from Beijing's Central Conservatory of Music unearthed a woodwind instrument that resembled a clarinet while digging on a royal tomb in a suburb of Nanjing.

The woodwind instrument is said to be the oldest clarinet in existence.

The clarinet is made of brass or silver plate, is normally pear-shaped, and is usually fitted with four keys. The mouthpiece, made of hard rubber, is inserted into the barrel of the instrument.

Other types of clarinet include the bass clarinet, tenor clarinet, clarinet in A, Bb, C, E-flat, D, E, F, G, B-flat, C, D, E-flat, Eb, F, G, Ab, B-flat, Ab, A, or the contrabass clarinet. The clarinet was first documented in 1814 in Vienna, Austria. The Viennese instrument maker Johann Christoph Denner (1655–1707) had created the instrument, made of wood and metal, with a single reed. One hundred years later, better materials were used to make the double-reed instruments.

In the 1830s, the earliest oboe-like double reed instruments were manufactured by Euler. This type of clarinet was used for musical compositions of composers, including Cherubini, Schubert, Weber, Beethoven, Chopin, Mendelssohn, Berlioz, Brahms, Wagner, Sibelius, Verdi, Grieg, Debussy and Bax. Bass clarinets, another type of double reed instrument invented in the 19th century, were used by Wagner and Richard Strauss, among othe

In the early 20th century, the saxophone was developed from the clarinet, and became popular for orchestral and concert band music. As the saxophone is closely related to the clarinet, most introductory music theory textbooks discuss both instruments in a combined section. The most important development in the history of the clarinet was the invention of the tremolo arm by Carl Kress of Vienna in 1839. 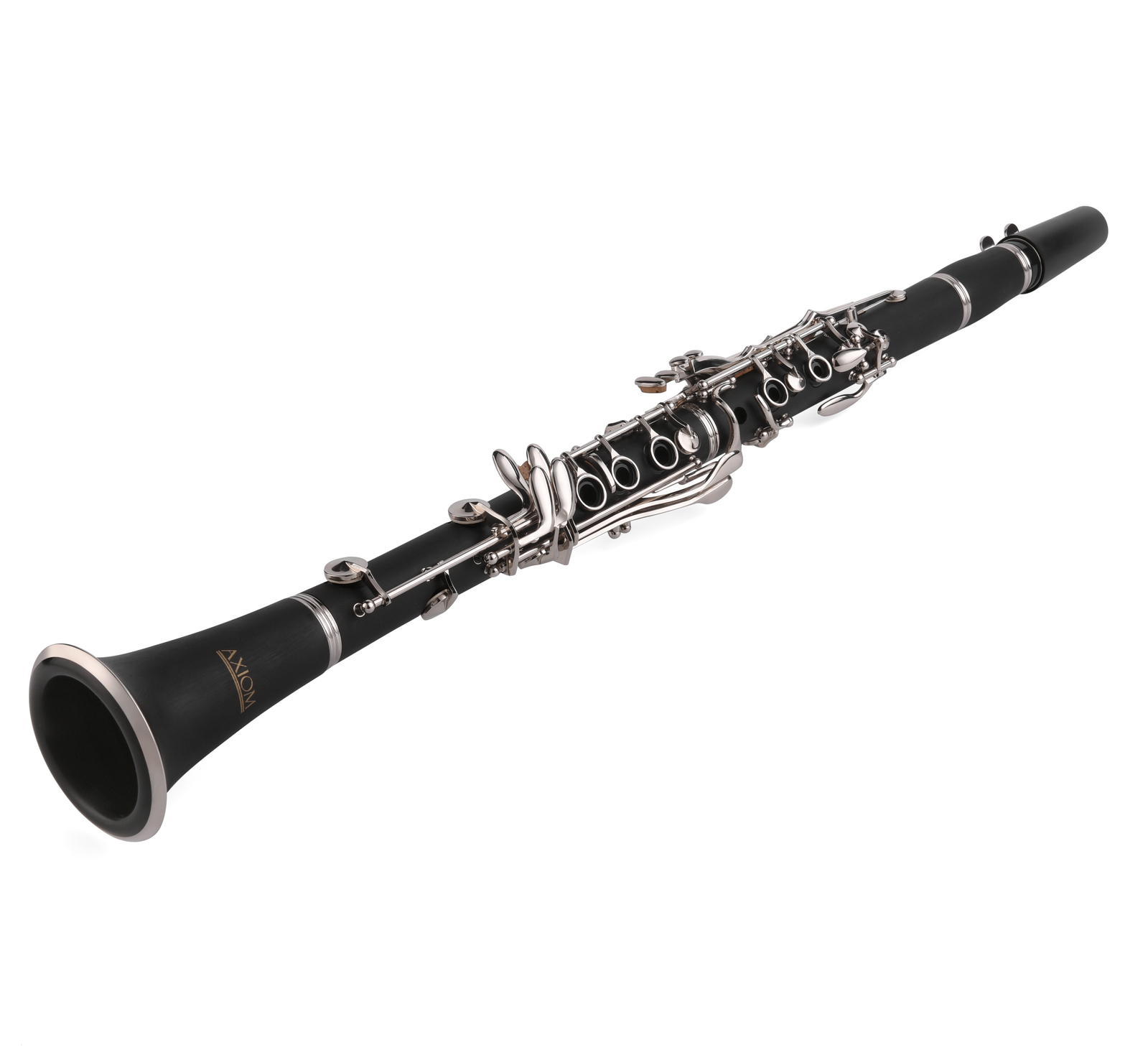